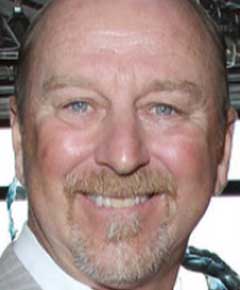 Mr. McGreevy has dedicated 15 of service to Fern House, carrying on the work of his father, John “Pat” McGreevy, who was appointed Executive Director of Fern House in 1993. When Pat took over as Executive Director, Fern House was nearly at the point of insolvency with mounting debt and few clients. Never one to turn down a challenging or difficult task, Pat took the bull by the horns and began to transform Fern House into the highly successful model of self-sufficiency that it is today; a legacy that John McGreevy continues to uphold. John took yet another of his dad’s passions—horses—to a professional level becoming a farrier and trainer. John has had several horses make their way to the Winner’s Circle.